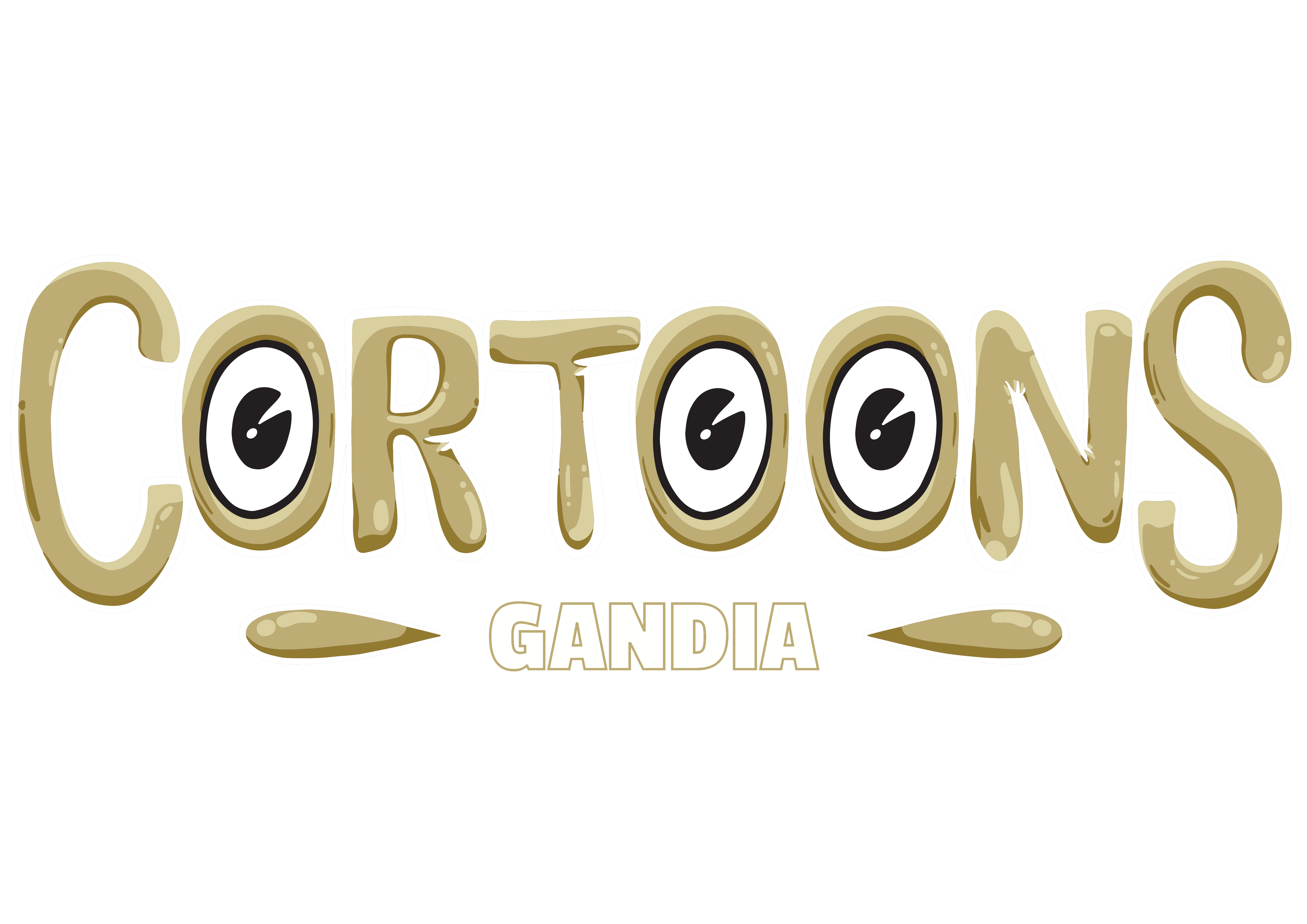 RULES OF PARTICIPATION IN CORTOONS GANDIA 2022
The deadline will be on September 01, 2022.

Where and when
The 18th edition of Cortoons Gandia will take place in the city of Gandia (Comunidad Valenciana, Spain) from 20 to 23 of Octuber 2022.

Inscription
In order to participate in Cortoons Gandia it is necessary send the film by:

On-line:
Through wetransfer.com to: cortoonscontest@cortoons.es

FESTHOME
Online procedure through this link:

Participants and Works
All the national and international producers and filmmakers who wish to participate, can register

an unlimited number of works, which meet the registration requirements.

The limit of duration is 20 minutes for short film.

There is no limit to animation techniques.

There is no partecipation fee.

The shipping costs, via online will be borne by the person / company that presents the opera.

Once the registration has been made, the film can not be removed.

It will be necessary to attach a minimum of two images of the film in JPEG format, with a

minimum resolution of 300 dpi and the film synopsis.

Movies in languages ​​other than English will have to include English subtitles.

You hereby authorize the reproduction and transmission purposespromotional and archive of 20% of the work, up to a maximum of 3 minutes.

Copyright
The author, producer or distributor who registers the film will declare to be the owner, to have acquired or to make a legitimate use of all the contents of the film and of its copyright.
Cortoons Festival is authorized to project the work registered in other activities organized always to promote Cortoons Gandia.

Diffusion of images
The images provided can be used in different media to promote Cortoons Gandia, respecting the conditions indicated in the form.

Acceptance of the rules
Participating in Cortoons Gandia 2022 implies the full acceptance of these rules.
The organizers reserve the right to change the rules in exceptional cases.
For any doubt, write to info@cortoons.es